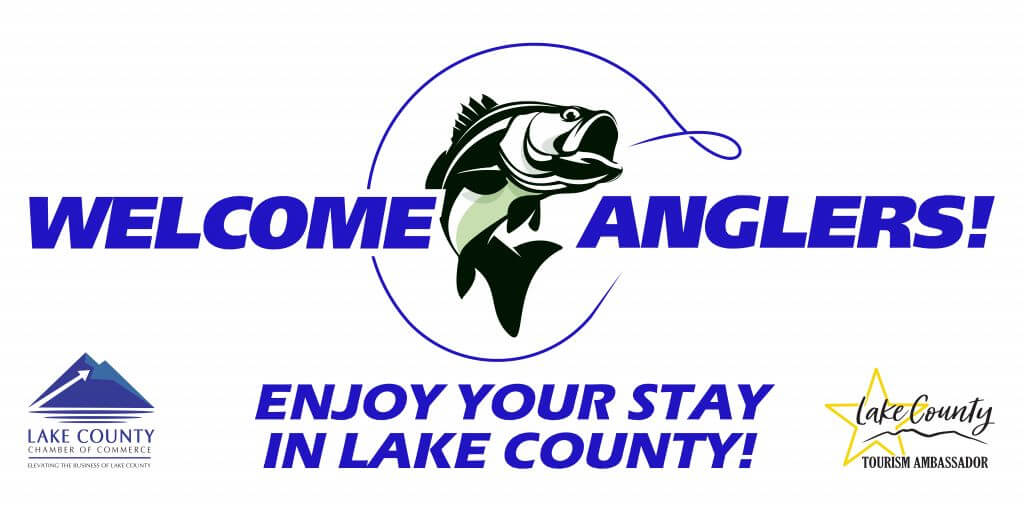 Clear Lake is a fishing paradise

Clear Lake is the largest natural freshwater lake fully within the state, with 68 square miles of surface area (43,000 acres) and 100 miles of coastline. At an age of 2.5 million years, it is the oldest lake in North America. It is the latest lake to occupy a site with a history of lakes stretching back at least 2,500,000 years.

With an average high temperature ranging from the mid-50s to the low-90s it provides a comfortable lake to fish almost year-round. Boating, water skiing, fishing, bird watching, camping and other water sport recreation can be experienced throughout spring, summer, and fall.

Known as one of the top bass-tournament lakes in the west, Clear Lake consistently yields large stingers of bass. Fish tend to be in the shallow during  spring and summer then go deeper as the water cools into fall and winter. Swimbaits, crankbaits, spinnerbaits and topwater are all good choices for shallow to medium depths. Worms, jigs and other soft plastics also work well from very shallow to deep, depending on the time of year.

At various times of the year you can see flocks of white pelicans, western grebe's do their mating dance across the top of the water and possibly see other wildlife such as deer, bald eagles, osprey, heron, ducks and even river otters while on your on the lake.

As the Bass Capital of the West, the lake is known for its trophy fish over 10 lbs. Any cast at Clear Lake could result in the fish of a lifetime. Lake County support catch and release, so bring those cameras! 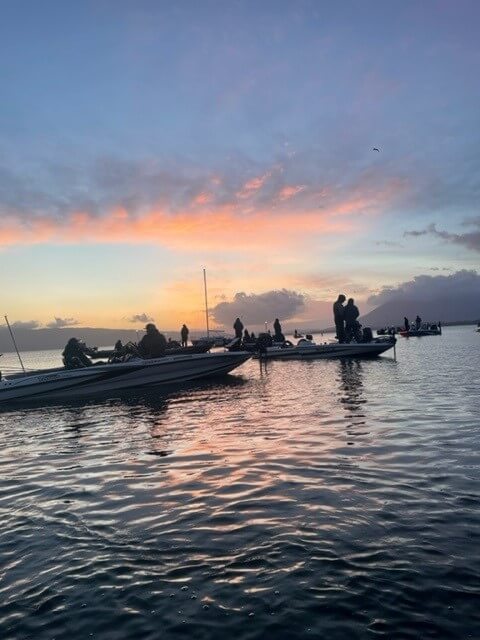